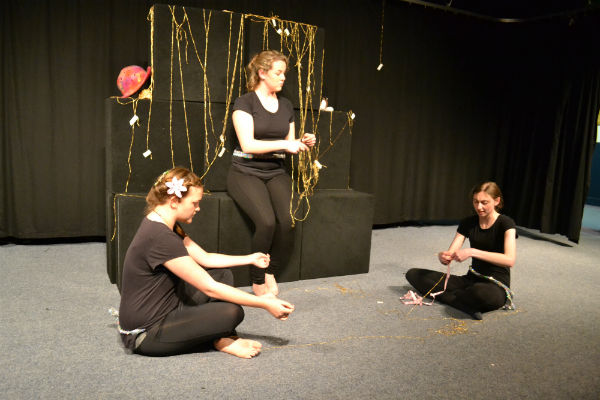 On Tuesday the Second of August the HSC Drama students showcased their projects for friends and family.  Ten remarkable students presented 3 group performances, 7 monologues, two costume designs and one set design. The students worked tirelessly over the last year to present their knowledge and love for drama.

“No Strings Attached”  Shanae Gosper, Jessica Leonard and Tina-Louise Currey gave us a glimpse of the fates and how they manipulate the world, knotting and twisting the strings of life before cutting them away. How much of life is predestined?
“Life’s Echo” Tamara Wood, Katie Everingham, Brock Doherty and Kyle Unverhau explored the labels that are placed on us to either help or halt our success,
“Life Begins at Login” Tess Barnes, Taje Fowler and Jesse Proctor examine how the world of people is being lived on social media and the effects that can have on us.

Jessica Leonard – “The Ghost in the Stalls” a comedy about scaring a man in the toilets
Brock Doherty – “In the Walls” a psychological thriller about moving into a new home.
Shanae Gosper – “Recollections” a look back into time, Elizabeth Bennett’s life after Pride and Prejudice.
Tamara Wood – “Milk” a Documentary Drama piece about the life of activist Harvey Milk.
Taje Fowler – “Pain of Skin” a Documentary and Playback Theatre piece examining the decisions to accept one’s place in a culture.
Jesse Proctor – “Seven Stages of Man” an Elizabethan Theatre piece from a selection of William Shakespeare’s places following the life span of a man.
Tess Barnes – “Mother Courage Bears No Children” a Brecht Piece based on war in Russia.

Tina-Louise Currey designed costumes for a modern take on “A Midsummer Night’s Dream”
Kyle Unverhau designed classic costumes for “Spring Awakening”
The whole night was a resounding success thanks to the hard work of all the students.

A special thanks to Year 11 Entertainment for helping with lights and props.

On Wednesday 25 August the St Johns Music Class of 2016 performed in the Music Centre to a packed audience of supportive friends and family. Students were required to perform pieces, compose original works and present seminars throughout the course and then select up to four ways of presenting.

With the support of their teacher Mr Paul Dunn all students rose to the occasion and presented engaging and enjoyable performances. Many hours of rehearsal and preparation go into perfecting each piece… so Congratulations to the Music Class of 2016.

The students will perform for an external panel in the Music Centre on Monday 12 September.  And as they say in this industry… ‘break a leg kids’! 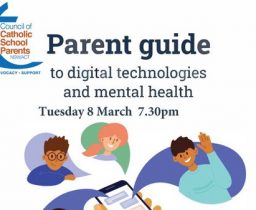